Articulate 360 is the #1 creator platform for workplace learning. Creators save time with 1,000+ pre-built courses, lessons, and templates; an easy-to-use review tool; and live and on-demand online training. Businesses save money with a single browser-based subscription that includes 9+ million stock assets. Course authors can collaborate easily and publish finished courses to an LMS. 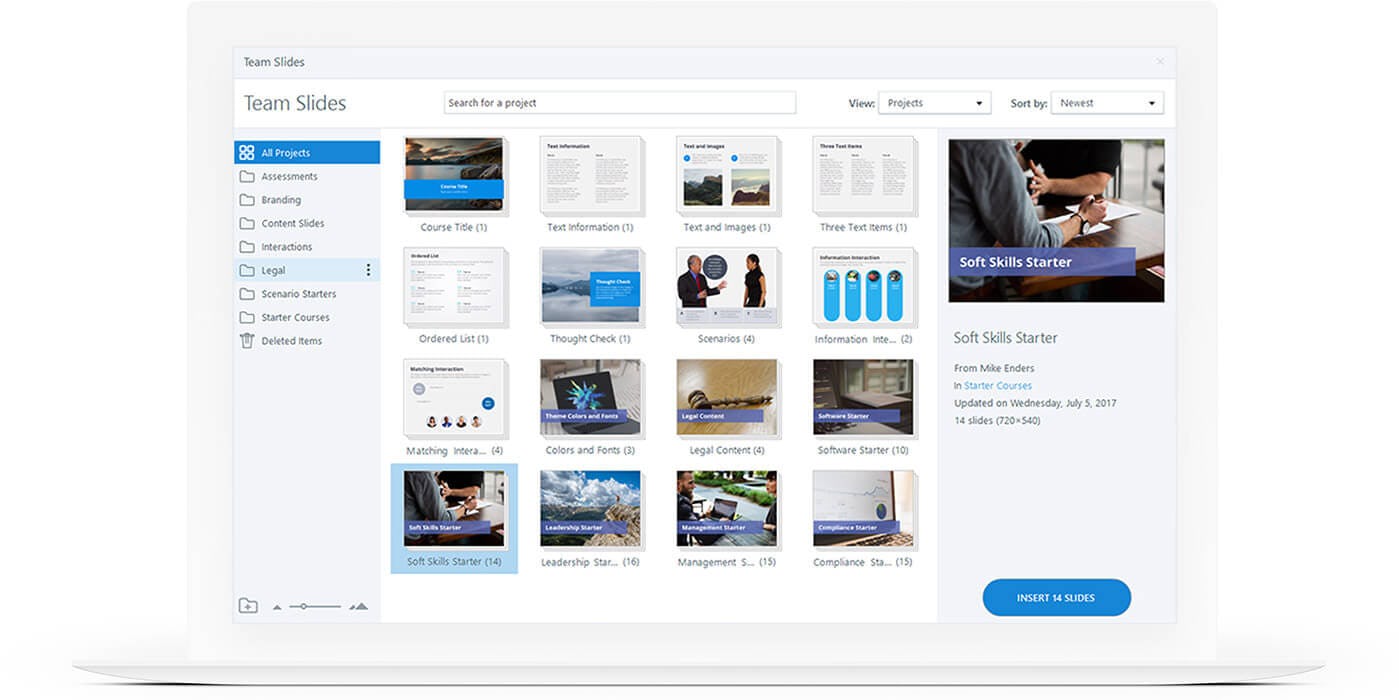 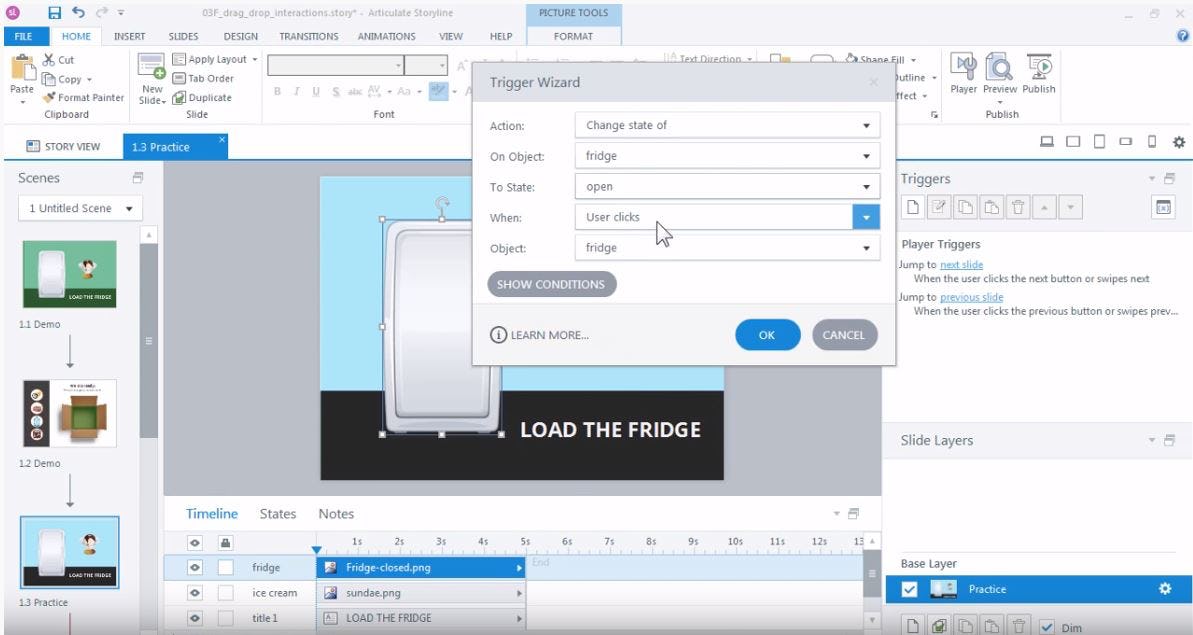 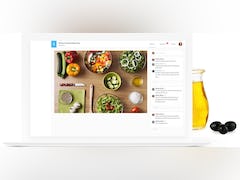 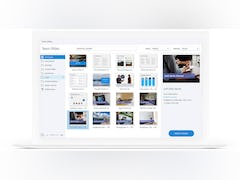 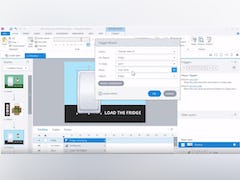 I started by using Captivate and was not happy with the results. I found that the training I created and articulate looks more professional and was much easier to author.

Articulate has a suite of products that will serve any training needs. For a quick training with interactive elements, RISE is what you will need. For a more complex robust training, STORYLINE is best suited. Assets are robust and very numerous.

The price point is a little high for an individual license. That being said, if that is the only drawback, it is very well worth the price.

Overall, I'm thrilled with the experience my team and I have had using Articulate 360 to develop the eLearning content and assessments that we need to bring our training program in to a blended training environment. We started using Articulate 360 in a post-COVID world and were able to be up and running with it after only a few hours of training. It is truly intuitive to use. The support provided to my team has been amazing the few times we have had issues.

Articulate 360 comes with a full and powerful suite of software that is easy to learn and easy to use, including Storyline 360. My team consists of a mixture of veteran and novice instructional designers and facilitators. Presenter 360 is especially useful for my novice designers and facilitators as it is so easy to use and mirrors the PowerPoint software they are already familiar with, while giving them the power of a Storyline project. The training and community support available are unmatched with any other software I have used to date.

Templates can be built and reused easily for Storyline, but not as easily for Rise. There have been a few issues with certain fonts not being supported, but the help desk reached back out to me (almost 8 months later) when the issue was resolved. The content library is immense and included, but will not load more than ~20 pictures at a time.

Reasons for Switching to Articulate 360

We chose to go with Articulate 360 as it had the shortest learning curve and the easiest onboarding. The support and training are unparalleled.
Cyndi
Value for Money
0
Features
5
Ease of Use
4
Customer Support
0
5
Reviewed on 21/06/2022

Articulate is a must have in the Instructional Design world! I work on a team with 3 other Instructional Designers and we are able to share our work within Articulate 360 and make real time updates to one another's work in the event of an absence. Articulate has completely changed the way we train virtually. Our associates now prefer to learn virtually with all of the videos and training we have created with Articulate products.

Articulate 360 offers so many options for creating training material to fit any audience or format. My favorite Articulate programs to use for our company LMS are RISE and Storyline. This software allows your creations to really engage your audience, producing better quality associates.

Its really hard to find a negative. The only thing I found difficult was learning to put coding into Storyline to create a 'simulation' of our company systems. Once you learn how to do it, its easy after that! And be able to recreate your systems into a simulated environment gave the best hands-on experience we could possible give our new hire associates.

easy to use , with good(GuI) graphical user interface , good for make different type of questions by using quiz maker , but the output scorm not responsive with purplish in different platform

the product easy to use and the it,s interface is very easy but

the software output scorm not responsive with purplish in different platform

Really good I did switch to captivate 17 when I left Storyline 2 but found that much more difficult to use, so went back to Storyline and got version 3. Great product but perhaps because it was familiar to me as opposed to Captivate.

I use the standalone Storyline 3 having upgraded from version 2 - whilst this would come as part of 360 it proves more cost-effective to buy the product once rather than a never-ending monthly subscription just to get access to features that we can create ourselves.

That there is no spell checker within the subtitle option to videos and audio. Have to cut and paste into another product to check sometimes.