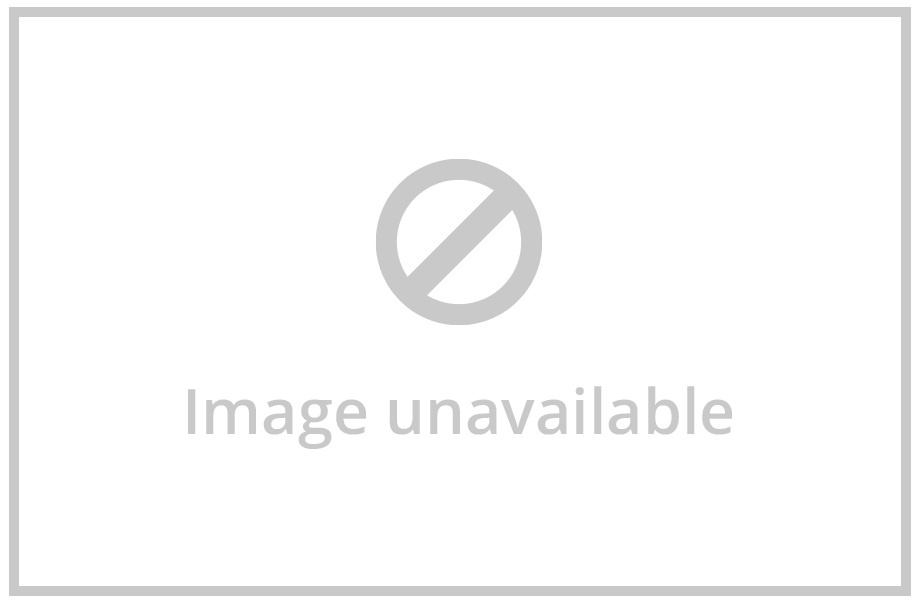 4.5 (713 Reviews)
The RUN Powered by ADP® (RUN) solution is designed to make your small business payroll quick and easy. With a streamline...
Compare Learn More

4.2 (197 Reviews)
ADP TotalSource is a full-service HR solution for SMBs. It provides cloud-based HR technology paired with a team of...
Compare Learn More

I love using Quickbooks and will continue to utilize its software.

what i liked most about Quickbooks is that i can easily track and organize transactions, manage and organize expenses from anywhere, quickly reconcile your accounts and gain control of your cash flow.

Theres nothing i disliked about the software.

Overall, it's been great for our company. As mentioned above, their customer service needs some help. Other than that, their payroll service has helped a tremendously, in keeping track of everything needed to comply to State and Federal filing and tax deadlines. I would recommended it as a tool to help ease the work for your payroll person in the office.

I like the ease of the payroll service. We have a small number of employees, yet prior to QuickBooks, sometimes quarterly payroll taxes were mis-calculated. With QuickBooks Assisted Payroll, we do not ever have to worry about sending in payments, as they are done for us automatically. W-2 are no longer a headache either, they are don't quickly and generated seamlessly.

When we do have issues, customer service is not to par. They stopped service many of their payroll services and when you do, you do get switched around a lot and many seem to not know the basics of payroll. - I wouldn't recommend their services if you need step by step help on processing your company payroll.

Quick books has been a great tool for our small business. We have six employees that are all full-time so we are provided them easy direct deposit paychecks, and payroll helps me keep track of everything for tax season. It has it all in one place which makes it very user friendly.

The price for quickbooks is higher than other software and I wish they had deals or promos for reoccurring users.

Good until the disaster

By using Quickbooks Payroll, the regular extortion to pay $$$ to update the software gets yet more frequent. We were forced to upgrade in mid 2020 during the worst of the pandemic when our office was closed. But it was "upgrade or too bad," so we had no choice. After spending several hundred to upgrade, we learned that our payroll wasn't filed anyway. We were later told, "you need to run a ZERO PAYROLL after upgrading the software" which of course nobody tells us that anywhere. After years of paying for their service, we were terminated without notice, nobody bothered to pick up a phone and call "hey, 5 years of our service and you're about to be cancelled, was this your intent?"

It integrated the accounting features and the payroll so no need to carry over numbers from one platform to another.

We incurred many thousands in penalties due to incompetence of the Quickbooks Payroll system that caused us to lose our payroll service after spending dearly on it for many years, and a general, "shut up and just pay us our money" attitude from Quickbooks with zero interest in solving any problems for a small business. Maybe they treat the big companies better, I have no clue.

A reliable and accurate service providing pretty much everything the small business needs to generate a payroll and to remit taxes and tax filings in a timely basis. Good customer service. When new state taxes were introduced, it was sometimes difficult to get the calculation of taxes due correct and, in my case, QuickBooks was never able to successfully remit the Washington Family & Medical Leave tax.

A comprehensive online payroll service likely to meet the needs of most small businesses with good integration to other products and services sold by QuickBooks. Easy setup, good customer service. I liked being able to schedule so that payroll taxes were deducted from my corporate account close to the date the remittance was due to the taxing authority. Some payroll services deduct taxes from the bank account just after payroll is run, then hold it (presumably making interest on those funds) until the taxes are actually due. QuickBooks doesn't appear to do that.

A few too many steps are required to run a payroll with a few informational messages being displayed that I usually disregard (of the "are you sure you want to do that?" kind). Also, QuickBooks was never able to successfully report and remit certain of Washington's state taxes. QuickBooks' calculation of these taxes never quite matched the calculation made by the state taxing authority and correcting QuickBooks' record of what I actually paid was a bit complicated. Also, the price for this service is not competitive, compared to other services, for very small businesses.