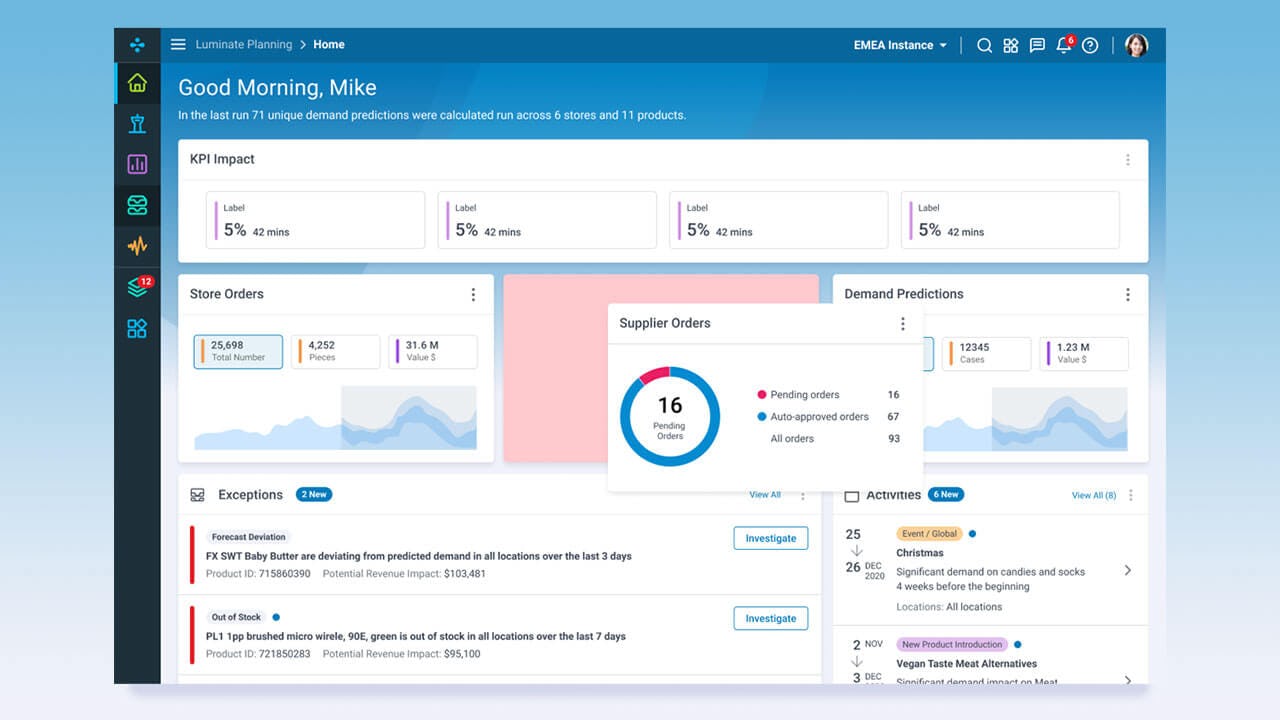 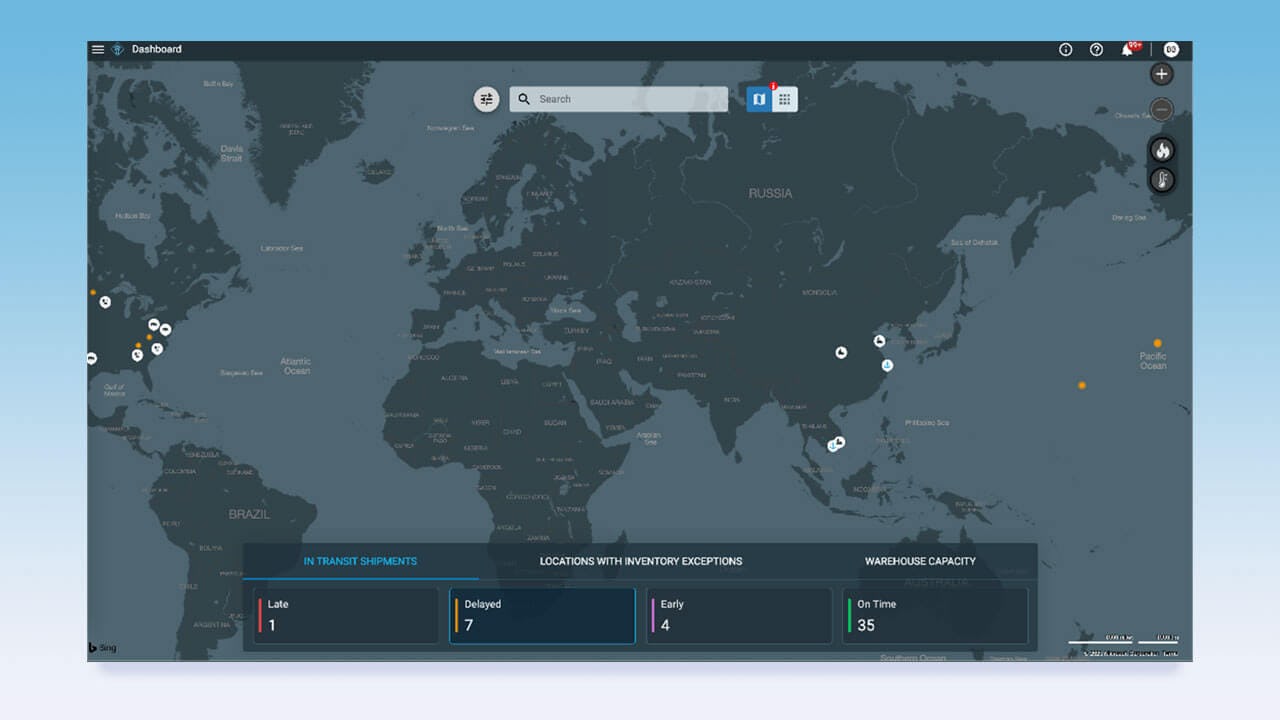 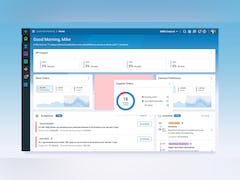 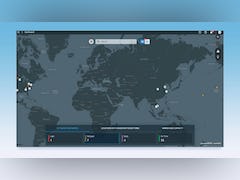 Value for Money
4.5
Functionality
4.5
Ease of Use
4
Customer Support
4
5 reviews of 21 View all reviews

Business standard - Used by most retailers, so talking the same language is easy
Easy to set up and assemble libraries to start working
Easy to use even when other file formats (Nielsen Spaceman, etc) are being used by customers

Training is expensive, there is not much on the part of a manual or user documentation.

JDA overall is beneficial to have within any retail company. It can be the one source to house all details and information, and that can easily be generated through reports.

What I enjoyed most about implementing this software within my company was the capacity and details it featured. The software can house various amounts of detail within a planogram or floor plan. The shortcuts make it easy to navigate from store to store/product to product.

We are still improving the software, and expanding our knowledge within. I have learned that opening up multiple floorplans can cause the program to slow. I do wish I was able to drag fixtures/obstructions/planograms along a designated line like in CAD.

I like the functionality of JDA’s product, and the fact that it’s mobile-friendly. Our associates are able to view their timecsrds and request time off from the mobile app.

Only con is the interface, and I’m nit-picking with this. The UI is very basic/simple, which isn’t always a bad thing, but doesn’t catch the eye in terms of aesthetics.

Canadian Tire Retail is a $7B mass retailer with 490 stores across Canada. What makes us unique compared to other mass retailers is that we operate under a franchise model, so all of the inventory is owned and pulled by our franchise stores. A significant part of our consumer sales and store shipments are driven by the weekly circular, which is generated 52 weeks a year. Additionally, we source over 40% of our goods from Asia which provides cost advantages, but presents more logistical challenges due to the elongated timelines and distance from our DCs and stores.

Before the JDA solutions for Demand and Fulfillment, our replenishment analysts used simple reorder logic that was reactive and based on inventory levels dropping below a reorder point for a product. This generated thousands of weekly requisitions that had to be reviewed one by one by the analysts who then had to generate a manual purchase order. There were no forecasts used by the business at the time.

We have gone through two significant upgrades since the original implementation. As our upgrades are infrequent, they were more like re-implementations as the functionality and technology changes and improvements were significant. The JDA Professional Services teams were top notch and knew the products well. We largely used our own staff for the project, and complemented this with the JDA team for their expertise with new functionality and some of the technology architecture.

The software isn't difficult to use, and the team was able to get up and running within a few weeks following training.

The software is very stable so we have relatively few support calls each year. When we do have to make a call we can get our issues resolved quickly.

There are two main benefits streams from using this software. First would be related to inventory turns. The business has grown significantly since the acquisition of the software, but the inventory hasn't grown as quickly. This has resulted in carrying cost savings and also has allowed us to defer the expansion of our distribution capacity for a number of years deferring millions of dollars in capital expenditures over the past decade.

Secondly, the forward looking visibility of utilizing 26 weeks of forecasts combined with the associated replenishment stream has allowed us to obtain better service levels and shorter lead times from not only our merchandise suppliers, but also our supply chain service providers who also view our forecasts so they can plan their operations well in advance when it is easier and less costly to make changes.

The name of my organization is PEP. We are a clothing, footwear, and home wear retailer operating in 5 countries in Southern Africa. They are South Africa, Namibia, Botswana, Lesotho, and Swaziland. Our customers are mainly from the middle to lower income groups. We are followers and not leaders of fashion, a high percentage of our products are replenishment products.

We are a planning and replenishment driven company and decided about 12 years ago to change from planning on Excel to planning on a formal Planning Tool. About 5 years ago we also out grew our home grown Replenishment solution and opted to get a more modern specialized tool. We turned to JDA for both our Planning (Previously Arthur and now Enterprise Planning) and Replenishment (Demand and Fulfillment) solutions.

We are currently using version 7.7 of both JDA Enterprise Planning and JDA Demand and Fulfillment.

We have a very knowledgeable and capable IT Department, as well as a strong in-house team of Business/Systems Analyst. Together, with the JDA Technical and Business Consultants, implemented both EP and Demand and Fulfillment, and our long standing relationship with JDA contributed to making both the projects very successful.

With our go live, we spend a lot of effort in training our users, especially on the Enterprise Planning solution. Our planners use this solution on a daily basis and are very capable with the use of the tools functionality. Demand and Fulfillment is more complicated, and in our organization we decided to keep a lot of the functionality with a central Replenishment team. These team members are the experts on the tool and will work together with the Planners to produce and execute the strategic product plan.

Whenever we experience any problems that cannot be addressed within our own support structure, we would log the call with JDA support via their web portal. We have always received the help and assistance from the JDA support team, when they cannot assist they would get the JDA product development team to assist.

Through the years, the JDA solutions have assisted us to implement a leading practice process in Planning and Replenishment. The tools assisted us to improve planning accuracy, maintain a high level of in-store availability, reduce stock outs and contributed towards a very positive annual sales growth.